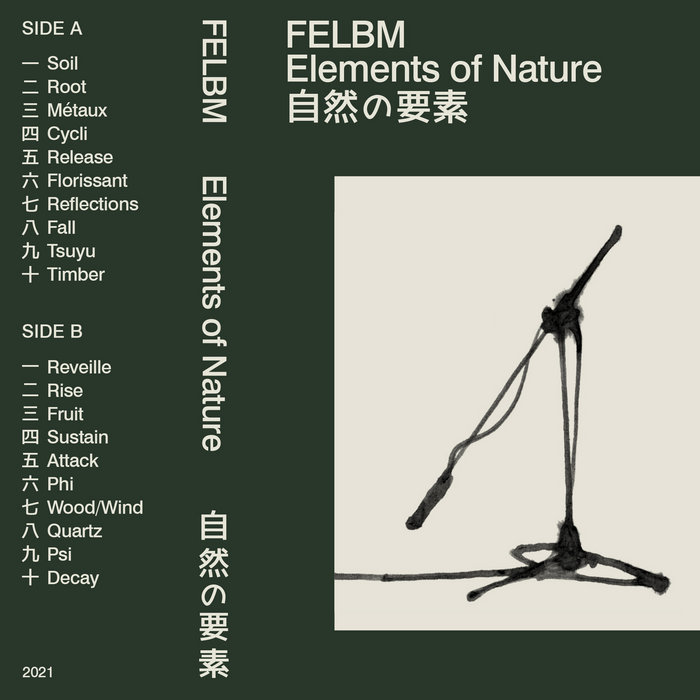 Proud to make part of this new release of Eelco Topper. The result of a two-week residency at Buitenplaats Doornburgh of producer, keyboard player Eelco Tooper. As ‘Felbm’ Eelco releases music on tape.  Here he  marries the fluttering melodies and lo-fi cassette sound of earlier releases with a new conceptual approach and more varied sonic toolkit. Serene, austere and totally out of the box for Eelco.