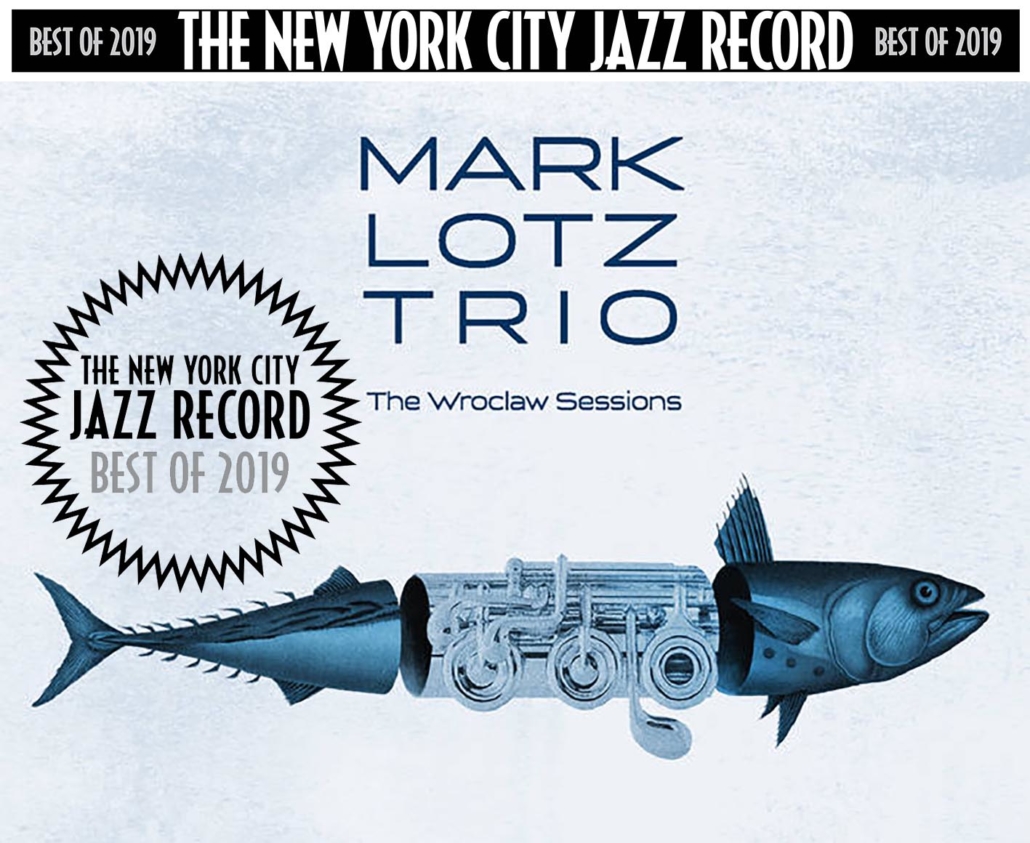 by the Mark Lotz Trio

Recording with two energetic young Polish musicians. Next to originals compositions by a.o. Sam Rivers, Charlie Parker, Michael Moore. The first recording in jazz music by Lotz for some time in the classical jazz trio setting, however, with a fascinating instrument as the lead. Liner notes by Peter Westbrook. This page features an extended version!

Mark Alban Lotz comes from two traditions of innovation, Dutch jazz and jazz flutists in general. Largely free of traditional ‘schools’ of performance, flutists have consistently broken down barriers between genres — jazz, classical, world music. In the Netherlands, isolated from the critical elites of New York, musicians, including flutists Chris Hinze, Ronald Snijders and Peter Guidi, have forged their own traditions. Raised in Thailand, Uganda and Germany, trained in Holland and subsequently interacting with musicians in many countries, Lotz has forged a style and a temperament that creates coherence out of diversity.

Following a series of albums that runs the gamut of music traditions from Turkey to Cuba, Lotz’ 19th recording finds him returning to his first love — jazz. In Poland in March 2018, giving master classes and concerts, he was invited by bassist Grzegorz Piasecki to an impromptu recording session in the small town of Wroclaw with drummer Wojciech Buliński. The circumstances were not favorable: the musicians had little sleep, the studio was decidedly lo-fi, there was little time, and Buliński had to quit half-way through with a high fever. Nevertheless, tapping into the disciplines of jazz improvisation, taking a handful of melodic fragments, original head arrangements and one standard tune, Lotz, beautifully supported by Grzegorz and Wojciech, spins out nine unendingly creative performances that constitute the very essence of jazz. Another triumph for Mark Alban Lotz and the flute in jazz.

All About Jazz (USA)
“Mark Alban Lotz is bringing sexy back into jazz with his trio recording The Wroclaw Sessions.”

Polish Jazzblog Spot (Poland)
“The Wroclaw Sessions” is a stellar example of musical chemistry and the essence of the sound.”

Clifford Allen (USA)
“It is very strong music. I’m quite hooked. It is rare to blindly receive an album that is so appealing.”

UKVibes (UK)
“This is the spirit of jazz in its truest form.”

“Mark Alban Lotz is bringing sexy back into jazz with his trio recording.”

“The Wroclaw Sessions is a stellar example of musical chemistry.”

“Very strong music. I’m quite hooked. It is rare to blindly receive an album that is so appealing.”

The Soundtrack Of My Live (Israel)

“An absolute must for Jazz flute connoisseurs.”

“This is the spirit of jazz in its truest form.” 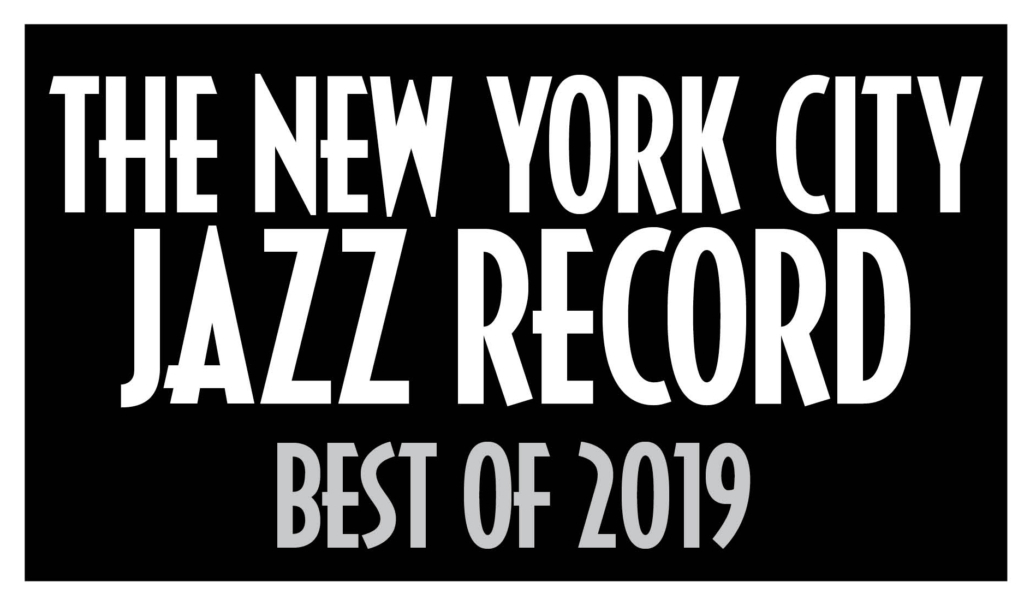