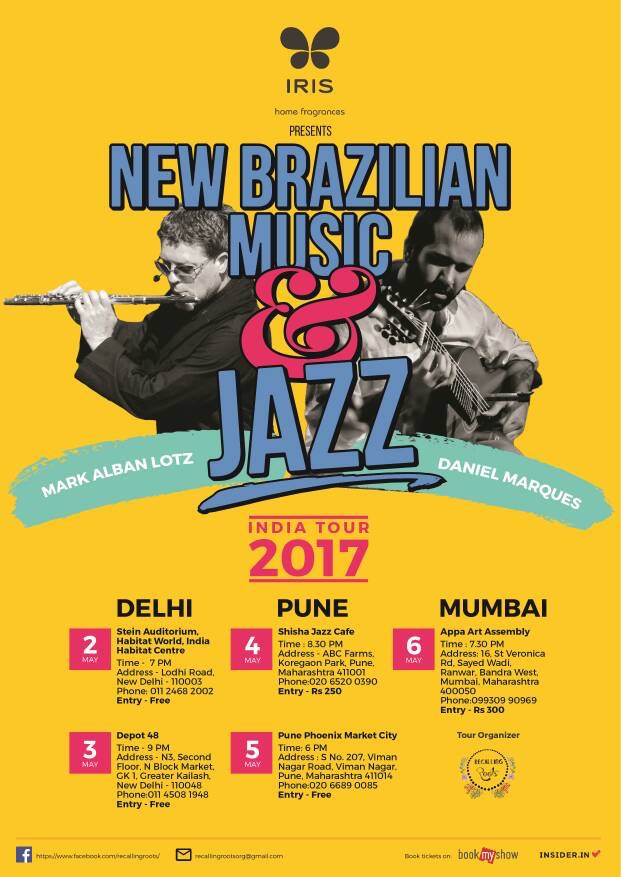 NEWSMANTRA (India)
„Guitarist Daniel Marquez from Brazil and Flautist Mark Alban Lotz captivated the audience on the first day of their two-day performance in Delhi, creating a euphoric atmosphere for the audience.“

New compositions and improvisations prove that ‘New Brazilian Music’ and Jazz is a good match. Concerts are presented by each a short solo set and then as Duo. 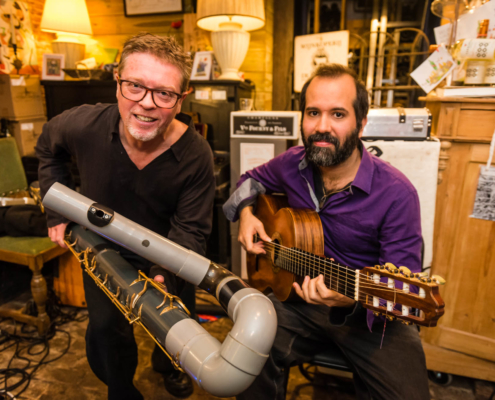 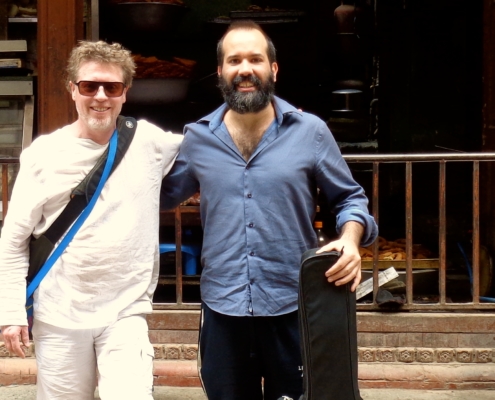 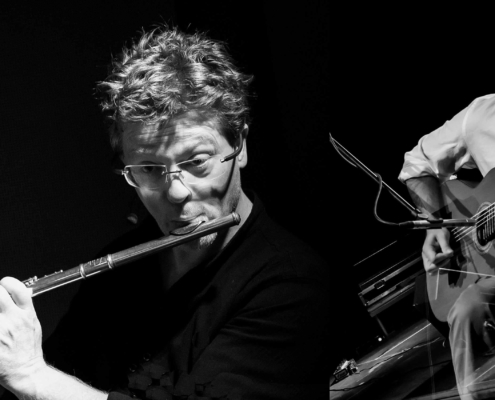 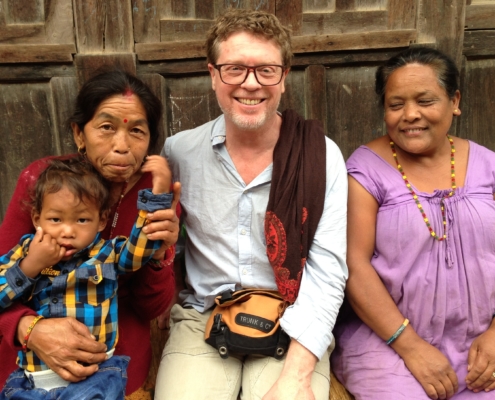 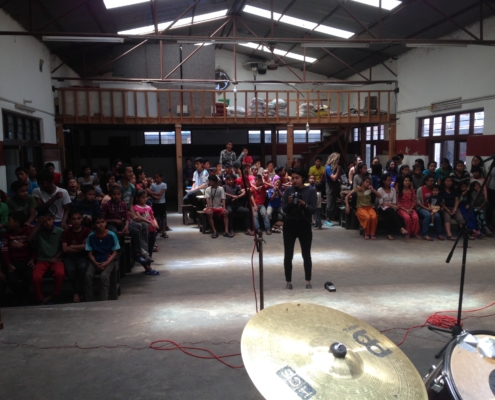 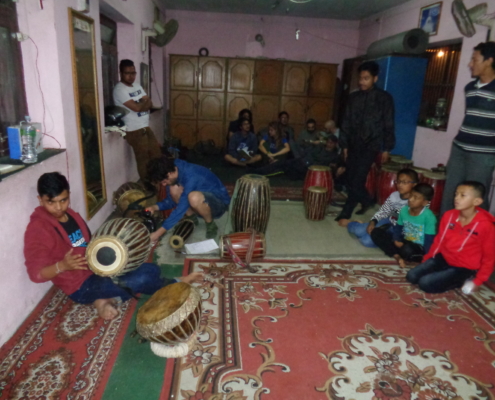 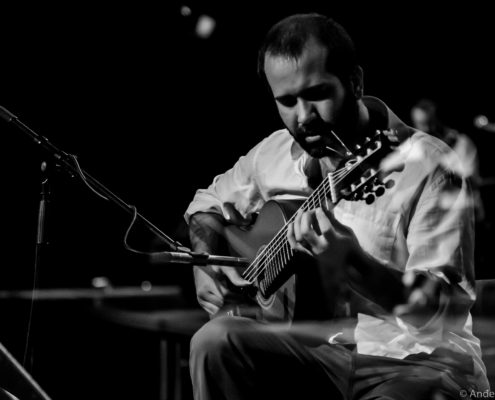 Lotz and Marques met each other 2015 in Guangzhou, China and the urge to work together was evident right away.

Here is a duo in music which meets in composition and improvisation that is energetic and full of detail the same time. The 7 guitar and the family of flutes both have a huge range in octaves and sonics. Together they produce a sound that hovers between warm and woody and crispy metallic.

Urban jazz life, dynamics of Rio’s inner city life, vocal eruptions and jungle sounds: this duo does it all. 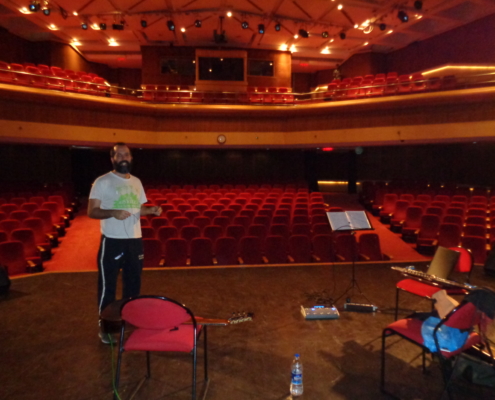 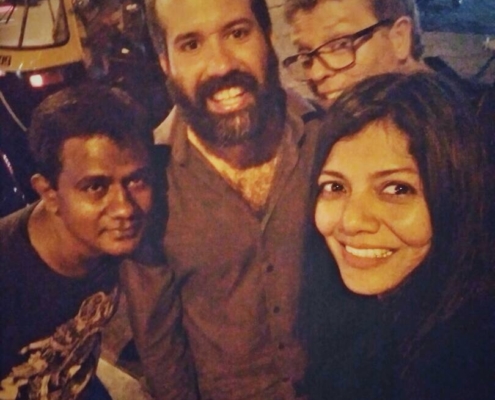 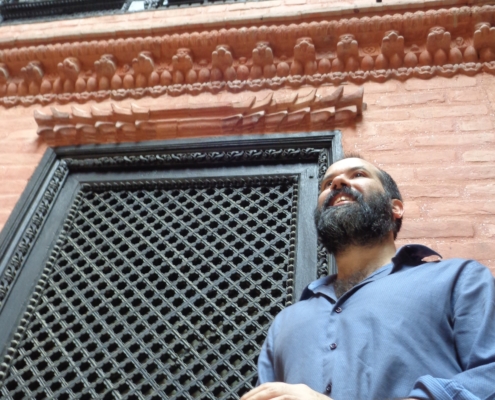 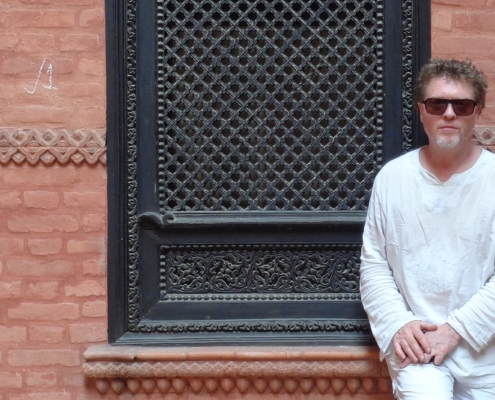 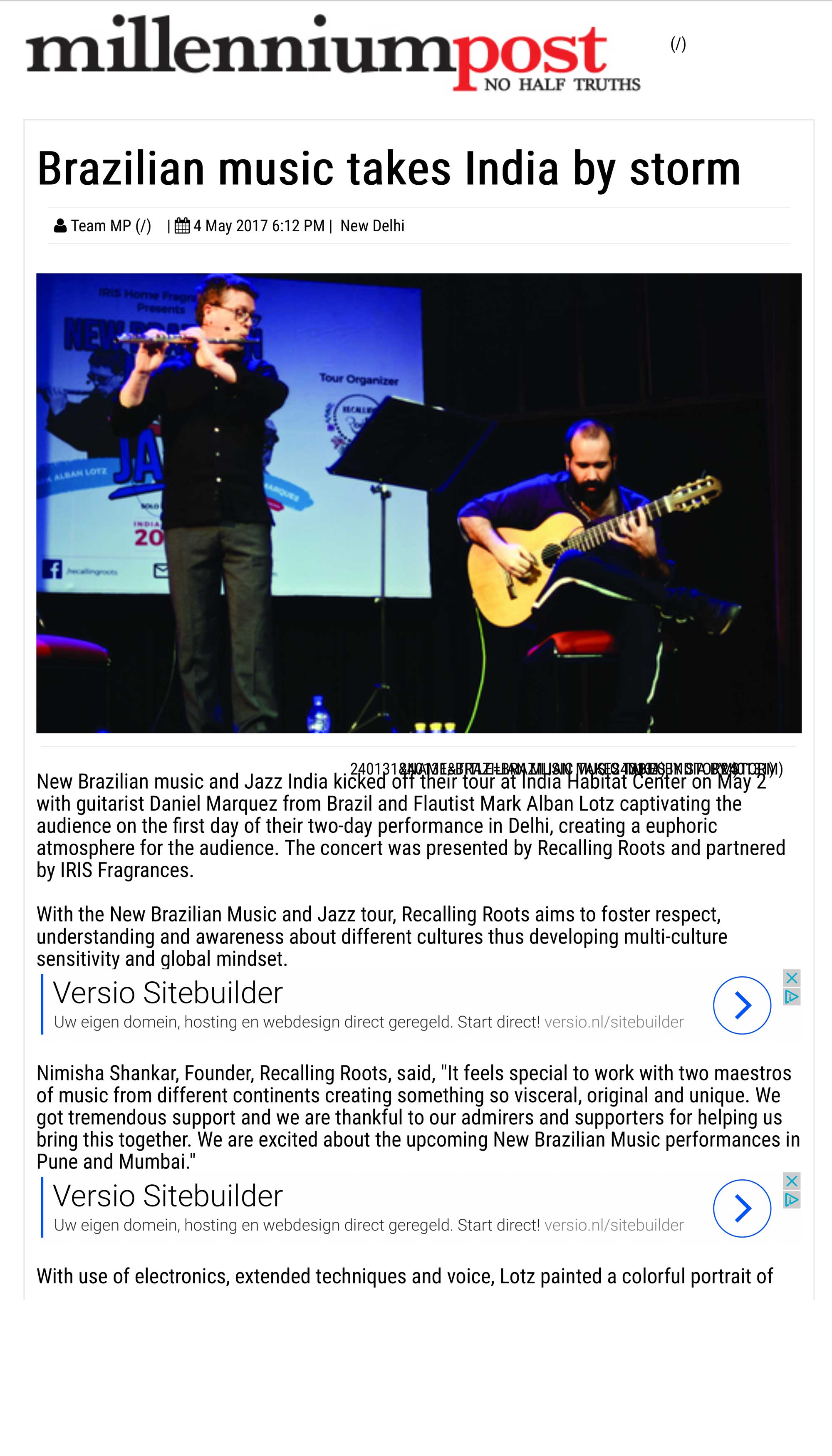 Workshops & masterclass in Kathmandu and Patan (Nepal) at the Unesco Jazz Week in 2017. 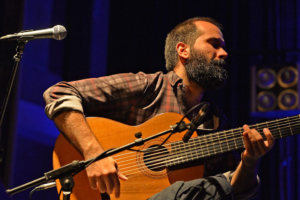 Hailing from Rio de Janeiro and won major awards in Brazil where he is one of the most required guitar players among the new generation.
As the leader, producer and arranger won in 2010 the most important prize in Brazilian music, the Premio da Musica Brasileira, The Akademia Music Awards (Los Angeles/New York) and was listed in 2016 as one of the best instrumentalists. 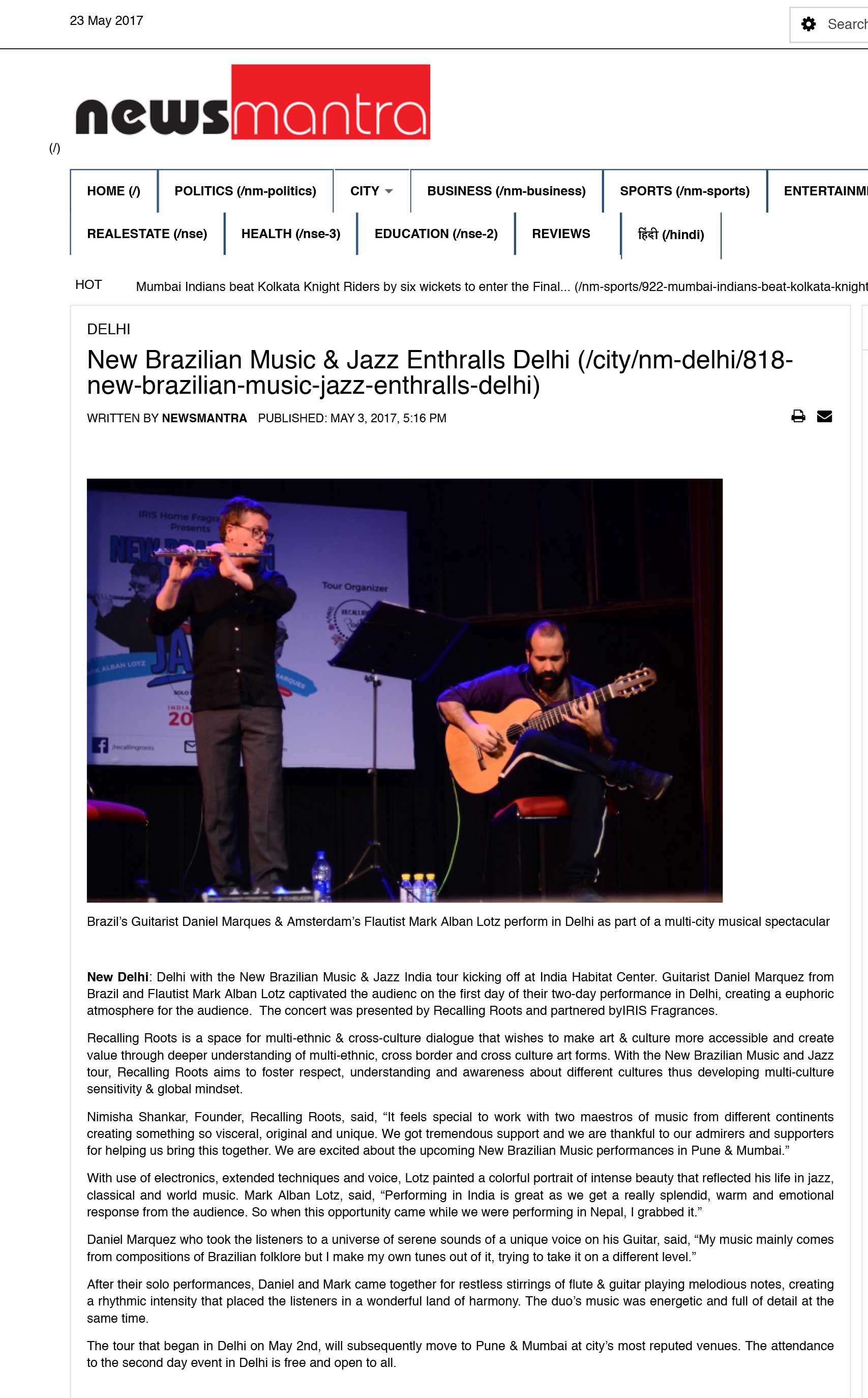 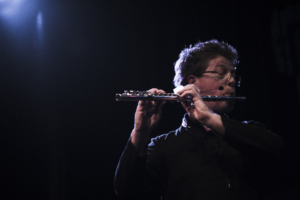 Worked with many unknown and many famous but equally gifted unique voices in music all around the globe. Subject of international publications, prize-winner, nominated for the Edison and Beyond Magazine prize.

Professor for flute at the Utrecht and Rotterdam Conservatories.