global folklore on the edge of tradition and experiment (2010-2012)

Volkskrant (The Netherlands)
“Bach with a Balkan Overdrive. Exciting dialog between Moldavian and Dutch Musicians.”

Haarlems Dagblad (The Netherlands)
“Challenge and virtuosity with Moldavia Calls.” 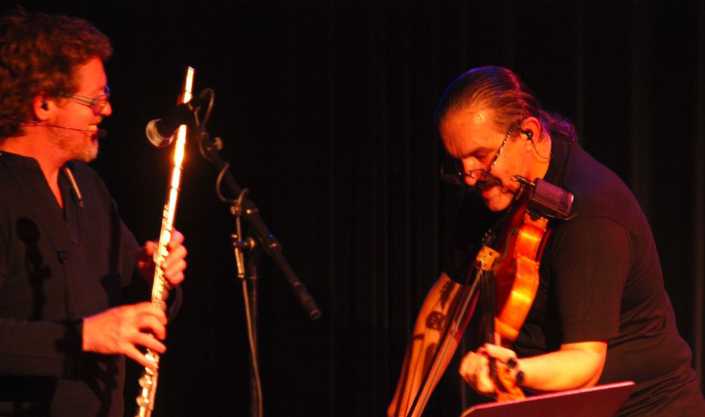 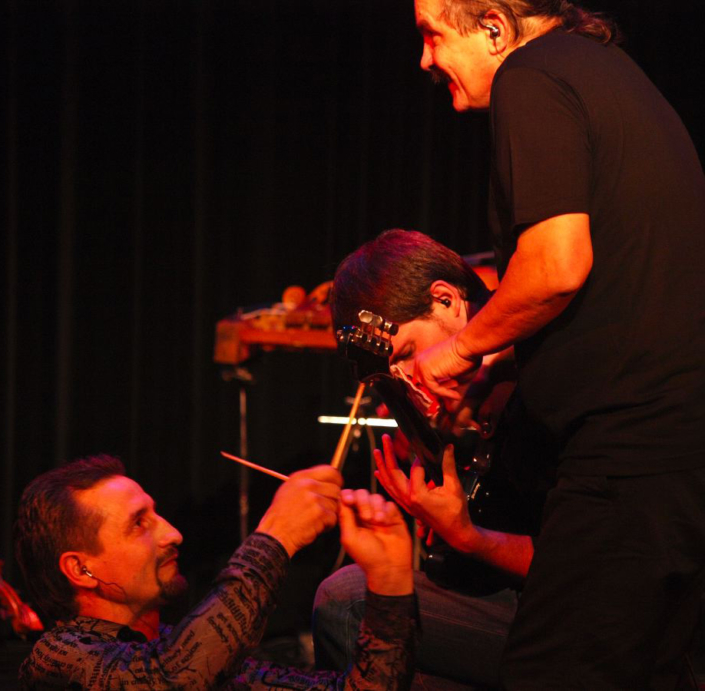 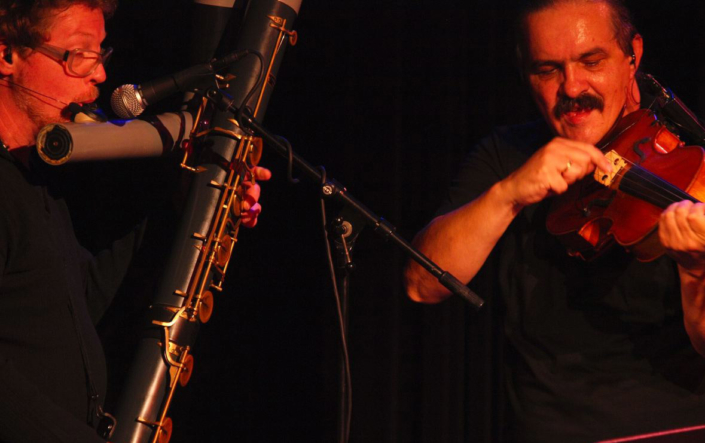 Moldavia Calls was an encounter of viola virtuoso Anatol Steffanet with Mark Alban Lotz. They united modernists and free spirits in an enchanting, creative vision on ‘Folklore Of Now’!

A collaboration of personalities of the ‘new music’ at the border line of Ethno-jazz and Moldavian music. An imaginative concept on ‘East meets West’. Building a bridge between the vibrant, cultural lives of the urban metropoles Chisinau and Amsterdam.

Anatol Stefanet and Mark Alban Lotz met during the Ethno Jazz Festival, Chisniau 2004 and 2006 and since then nurtured the idea of an collaborative musical effort within the exciting new East-West European culture. They feel the urge to reflect the opening of the borders in minds and countries of the growing new Europe in a musical form.

Moldavia Calls forms a European musical platform for a crossover of Romanian and Moldavian musical culture with Dutch New Jazz. A global European music where both: folklore as well as urban elements of our countries meet in mutual understanding and mutual fertilization. 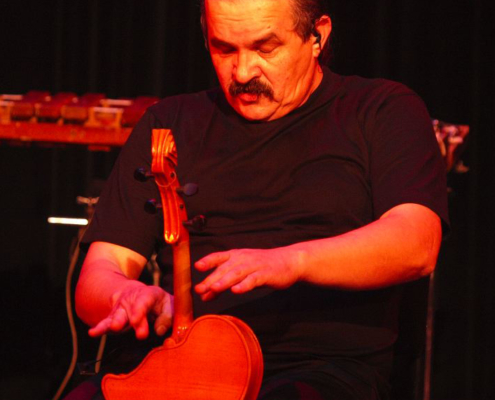 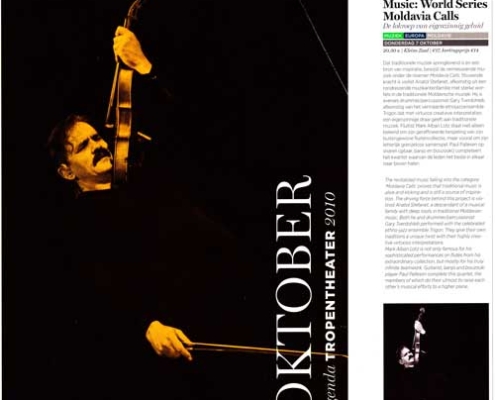 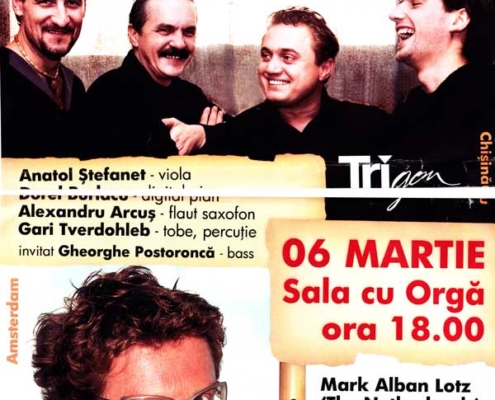 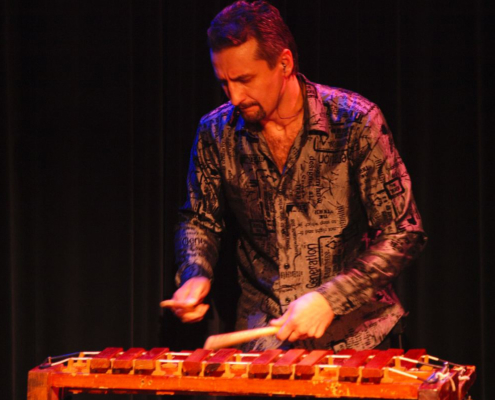 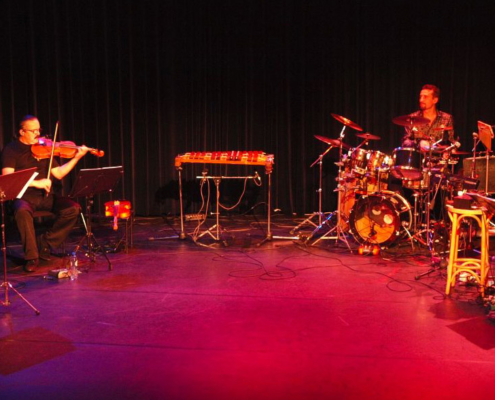 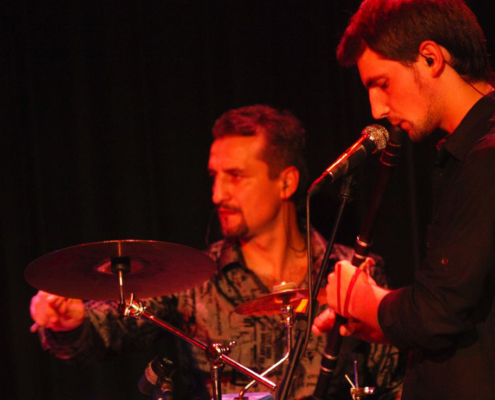 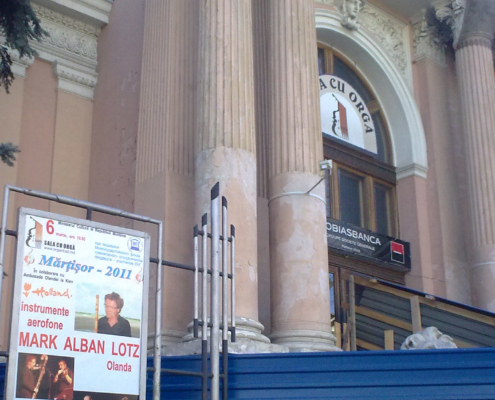 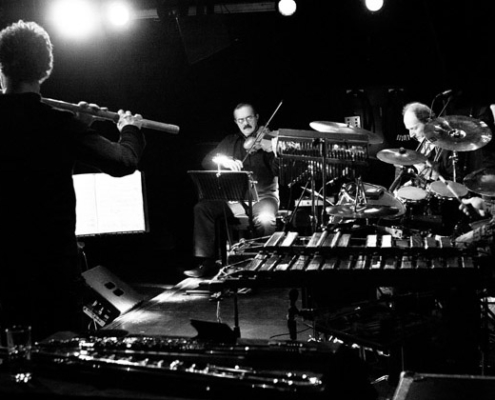 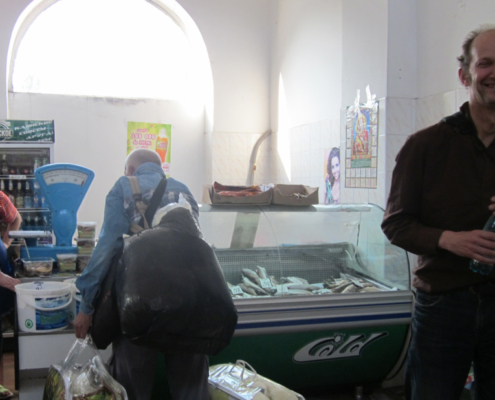 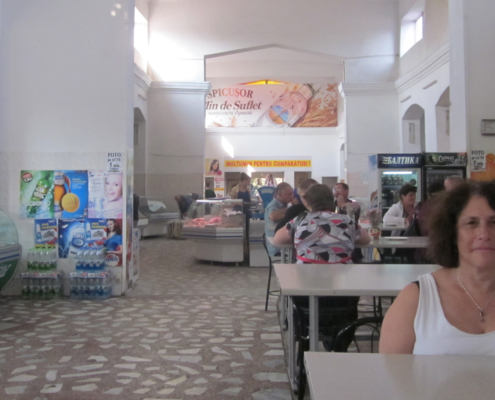 as guests in different editions

The first edition of Moldavia Calls was made possible by the Dutch ‘Music: World Series‘ Organisation who joined our efforts. Tours in Holland 2010  and Moldavia (a.o. Ethno Jazz Festival Chisinau and Spring Festival 2011/12) within different settings.